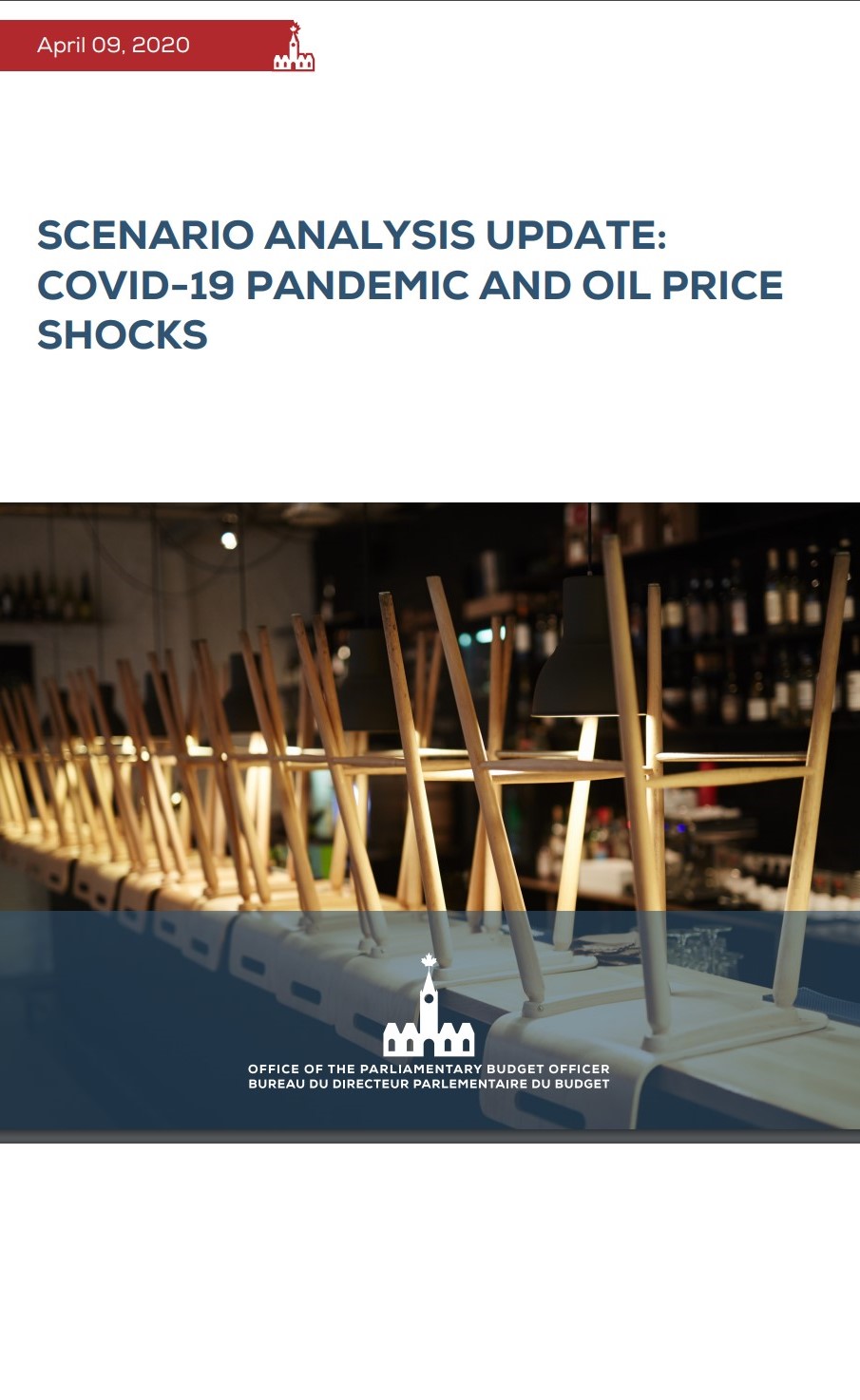 As indicated in our previous report, we stress that this scenario is not a forecast of the most likely outcome. It is an illustrative scenario of one possible outcome.

Our fiscal results include $105.5 billion in federal budgetary measures that have been announced as of April 7 based on Finance Canada and PBO cost estimates.

Despite the recently announced measures, additional fiscal measures may be required to support the economy in the coming months.

Moreover, after support measures are provided, fiscal stimulus measures may be required to ensure that the economy reaches lift‑off speed, especially if consumer and business behaviour does not quickly revert back to “normal” conditions.

Respectfully Submitted for your consideration and feedback!