Marc Dalton was elected in 2019 as the Member of Parliament for Pitt Meadows—Maple Ridge. Previously, he represented Maple Ridge-Mission as a provincial MLA between 2009 and 2017.

Marc was born in Germany when his father was stationed there with the Royal Canadian Air Force and grew up on military bases across Canada.

Marc served in the Canadian Armed Forces Reserves and is a member of the local Royal Canadian Legion, Branch 88. Marc believes in a well-equipped and effective armed force especially in light of the rapid rise of a militaristic Communist China and Russia.

Marc is Metis and is proud of his Indigenous ancestry.  He is a member of Metis Nation BC and locally of Golden Ears Metis Society (GEMS).

On his mother’s side, Marc is French-Canadian and is fluent in French. He also converses in Spanish.

Marc is a public-school teacher by profession and has taught many years at both the secondary and elementary levels in Pitt Meadows and Maple Ridge, SD 42. He has a Bachelor of Arts degree in French and History and a Master's in Educational Leadership both from Simon Fraser University.

Marc has been a strong advocate for residents of Pitt Meadows and Maple Ridge and works hard to get things achieved during his years as an elected representative whether it be securing funding for a new MRI machine at Ridge Meadows Hospital, another ambulance, a new school in Albion, four-laning Lougheed Highway, the sound barrier wall in Pitt Meadows as well as other infrastructure projects.

Marc recently placed Motion-88 before Parliament proposing a Federal Framework to help address the opioid crisis. Marc’s motion seeks to provide supports for treatment and recovery to help set free those in the grip of addiction which greatly benefits themselves, their families, and the community.

Marc and Marlene have three adult children and two grandchildren. They have lived and worked in both Pitt Meadows and Maple Ridge since 1994. 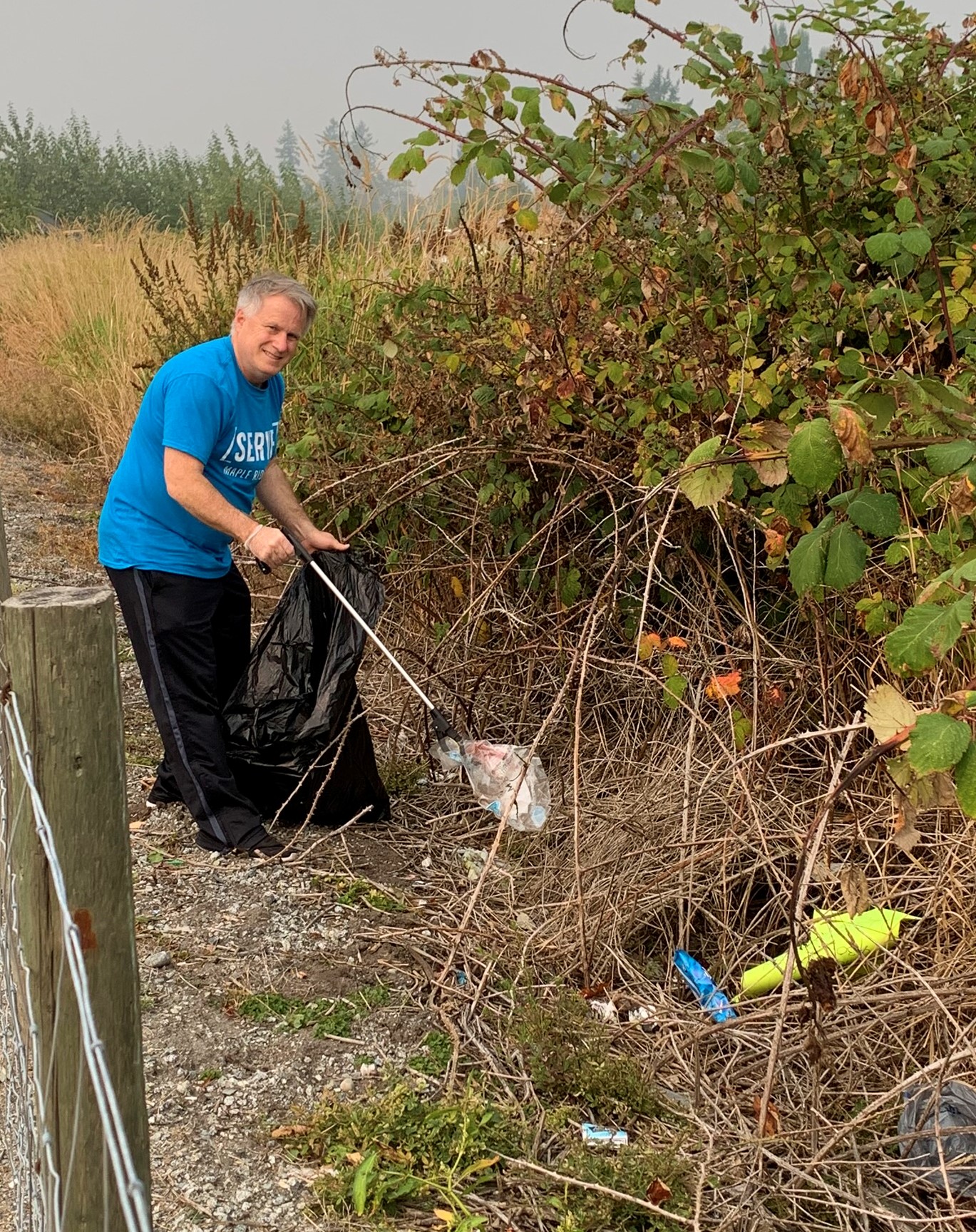 A local church hosted a  'Loving Maple Ridge Event'
We were out picking up garbage, taking gifts to first responders,
washing cars for local residence. 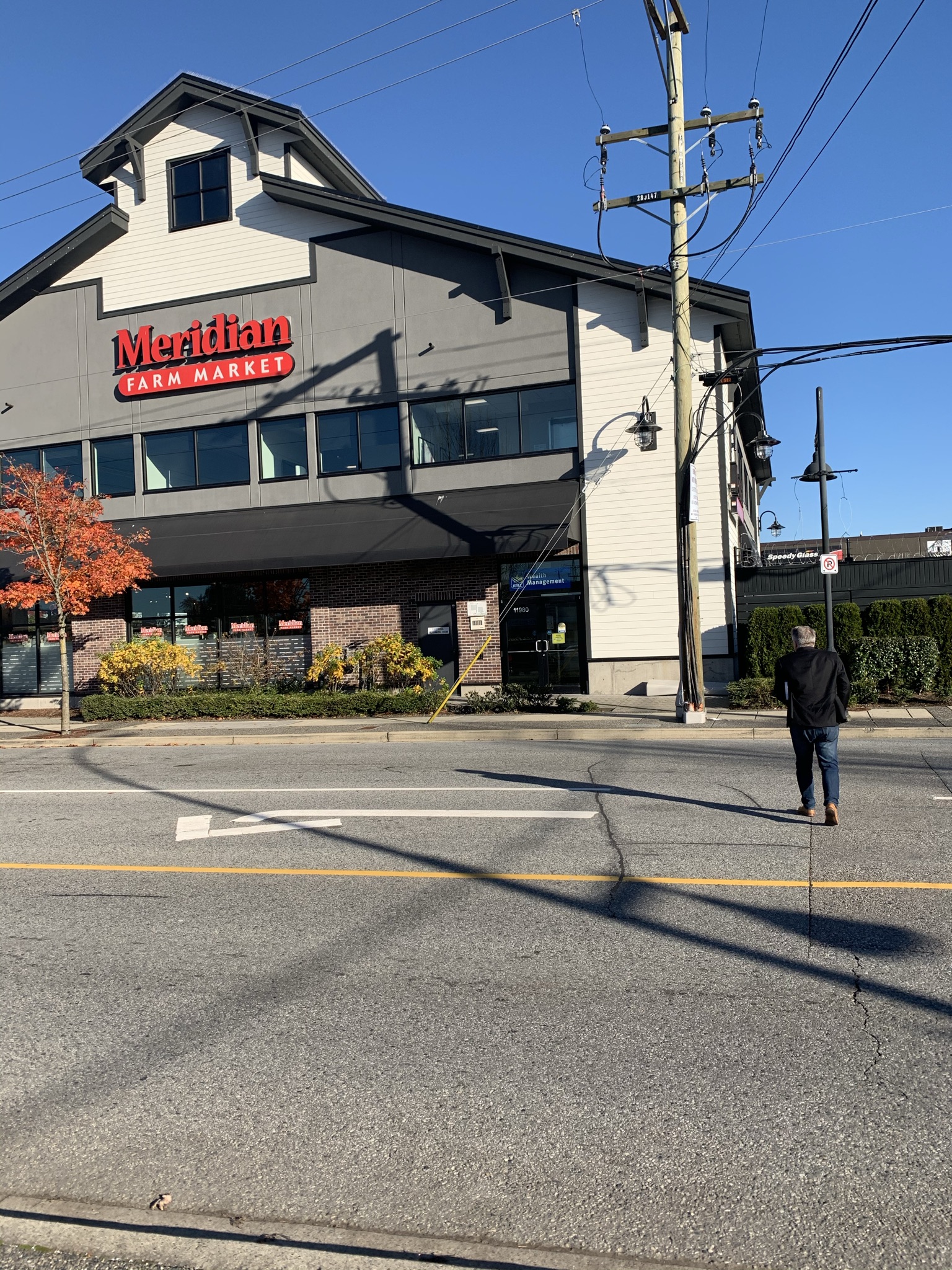 COVID has hit our community hard and its great to see
our communities resilience. 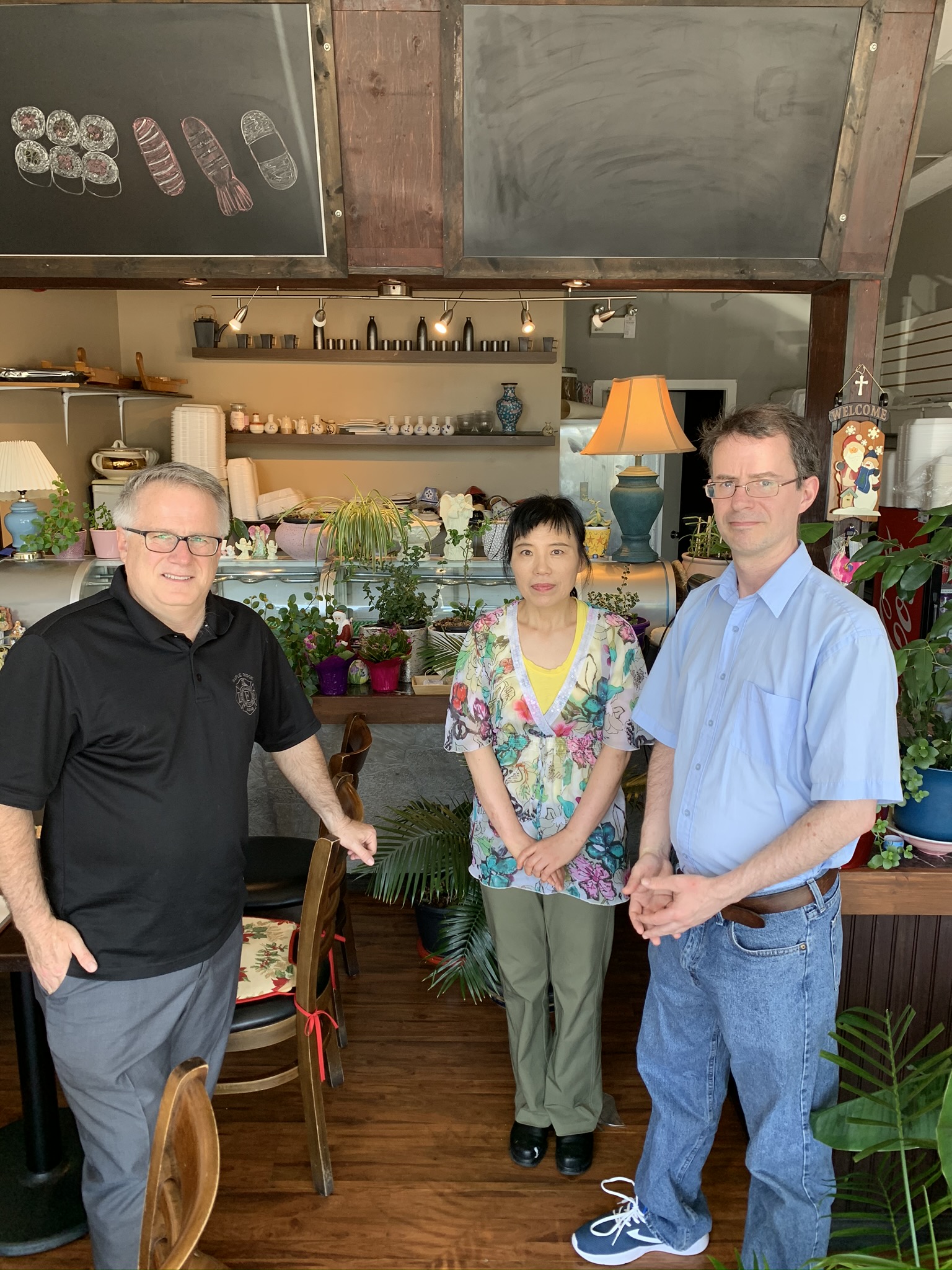 Supporting local businesses with an e-petition

Seeing our community in action 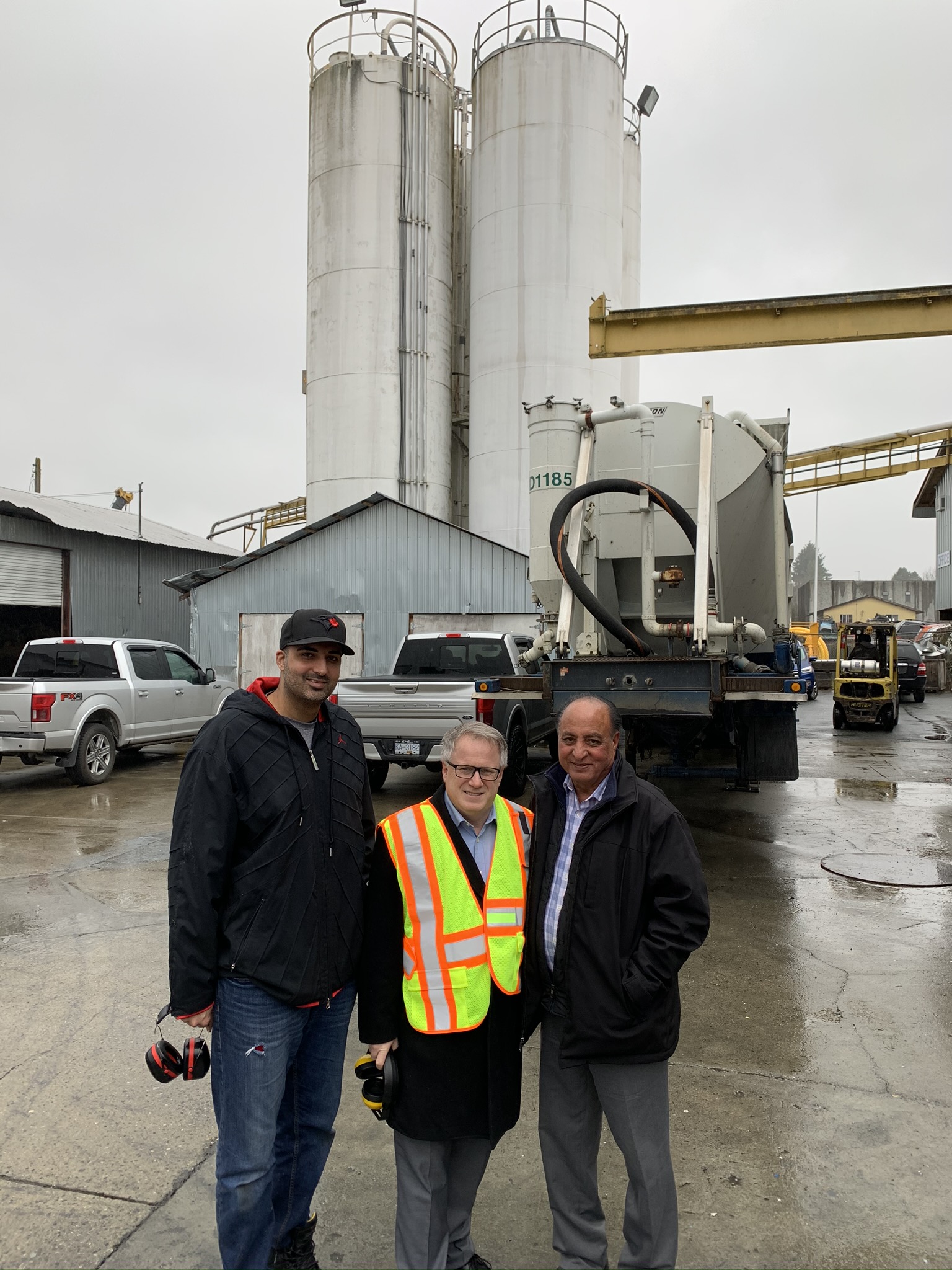