I’m hearing from constituents that are quite upset with the NDP governments funding cut to independent online schools. This impacts thousands of families across British Columbia.

This is a political decision and not a financial one as every student enrolled in independent and online educations save the government and BC tax-payers thousands of dollars. I think of independent online schools like Heritage, Traditional Learning Academy, Regent, Self Design and others who provide top notch instruction and are highly regarded by families desiring a distributed learning model.

When I was a MLA, one of my portfolios was Parliamentary Secretary for Independent Schools.

I was deeply involved in helping to establish the rate for funding
of independent online learning. 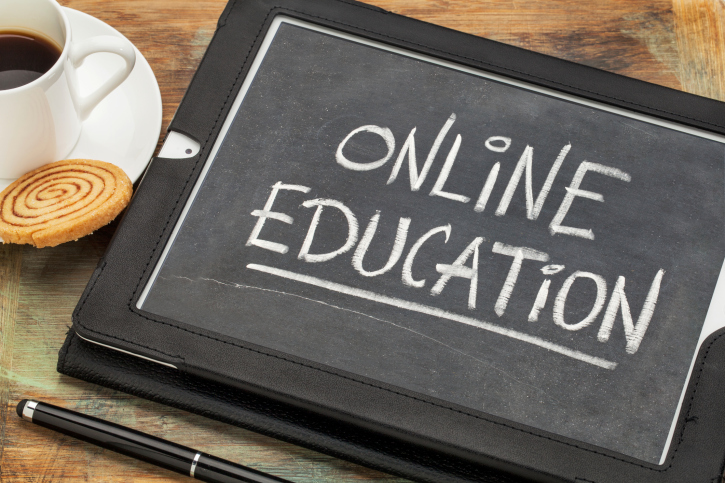 For years, funding was 50% of what bricks and mortar public schools received based on the district they were located out of. In 2012, the ratio was changed to what public online schools received - 63%. The per student amount was virtually the same in either case but funding was protected.

Teachers are all BC certified and students all follow British Columbia’s curriculum.

This is a blow to British Columbia students, families, taxpayers and our education system - which is both public and independent.

By profession, while I was a public-school teacher, I continue to support choice in education. I know many families in Pitt Meadows and Maple Ridge who have or have had their children enrolled in independent online schools - people like Capri Rietal mentioned in this Vancouver Sun article.

I have been very impressed with children enrolled in independent online schools both as an educator and as a local politician. 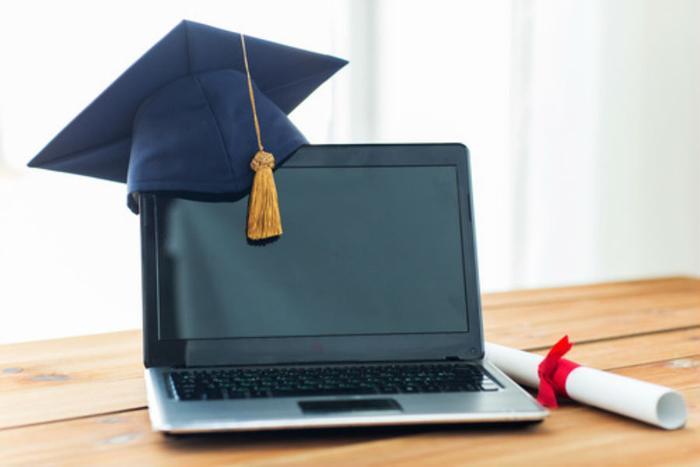 If you want to be heard, I encourage online and independent school supporters to contact their local MLA and the Minister of Education because only a very strong voice on this issue can make a difference.

Serving you in our community,